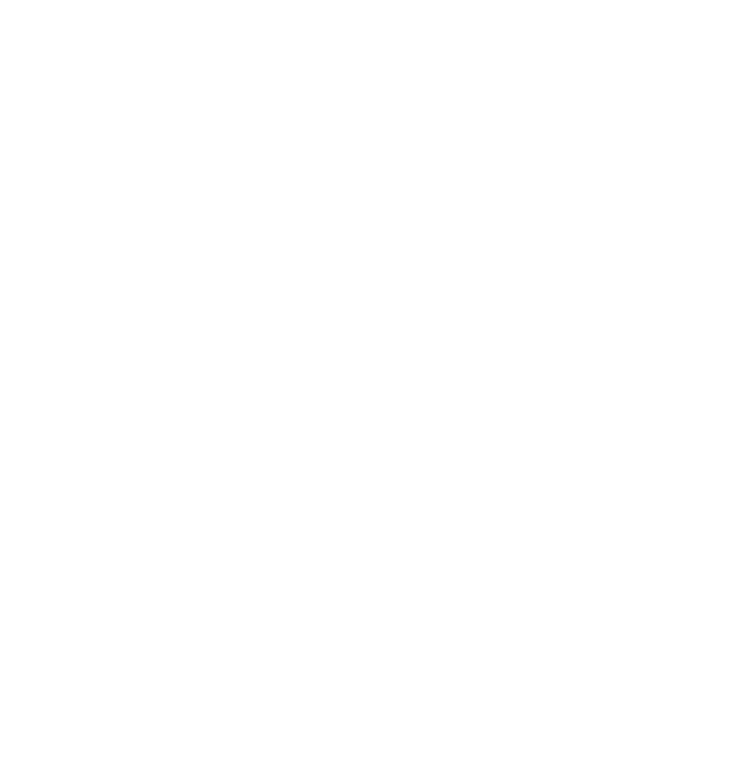 As you address your home security needs, you are likely to come across dummy outdoor security cameras. Are they a good option for you? I will help you try and answer that by looking at:

As we’ve discussed, home security is about defense, deterrence, and detection. And it’s important to start with defense.

The good news is that defense and deterrence, are relatively inexpensive areas to address. I guess you now know the bad news…that’s right…you guessed it. Detection is usually a bit more expensive.

If you decide to go the cheap route on detection, (and there’s plenty of that type of equipment out there), you run the risk of having gear that doesn’t work well. And if it doesn’t work correctly, what’s the point?

Now some just want to use cameras, particularly outdoor one’s, as a deterrent. In other words, the bad guy spots them from a little distance and decides to leave your property alone. And for that you can buy dummy cameras.

A four pack of fake cameras usually goes for less than $30. Here are some examples if you want to go in that direction:

These products actually have good overall ratings. With nearly one thousand reviews between the two of them (as of 3/19/18), they score 4.2 and 4.5 respectively.

However, the negative reviews are pretty much all the same. They are just “cheap plastic” that either showed up broken or broke shortly after install.

Make sure your defense is solid.

Defense is your foundation. That cannot be overstated. Remember, the goal is to keep those with ill-intentions out. It’s better to have strong castle walls (that still look nice and attractive), than a couple of tricks up your sleeve.

According to This Old House, if the thugs can’t get into one of your doors (front, side, or garage) then you’ve stopped 64% of them right there!

If you purchase a package of dummy cameras, the knot-head trying to get into your home may not even see them. That means he’s the dummy!

Or, maybe he sees them and takes the time to figure out they aren’t real. It happens.

Now I’m not trying to talk you into or out of using these devices. What I am trying to do is inform you regarding them. It’s important to understand that they are inexpensive deterrents that will only get your attention when they fail.

HERE’S WHAT I MEAN:

When you decide to address detection, don’t go cheap.

As I said earlier, there’s a lot of inexpensive camera monitoring equipment out there. And if you spend $100 only to find out you can’t actually perform any significant detection, you’re not gonna be too happy.

As I see it, there are some bear minimums when it comes to self-monitoring equipment:

Some equipment has live-streaming but it’s only by using Bluetooth. If you’re on vacation, you can’t see anything going on back home even if your system notifies you of movement. I want to see what’s happening so that when I call 911 I’m not reporting an alarm (Priority 3 or below), but an actual intruder (Priority 1).

I guess now you can see why, for me at least, the cheap (less expensive) gear doesn’t satisfy the detection equation.

After “…three days. I started to get a faint vertical roll in two of the cameras. Then two days after that another one started to roll. I wasn’t about to wait for the last one, so I returned them right away. …I am going to purchase higher quality cameras one at a time as I can afford them…”

You still don’t have to spend a fortune.

The reviewer above says he’s going to buy one camera at a time. I get that. However, a do-it-yourself kit can save you a ton of money IF you carefully make sure what you’re getting.

As I was searching for equipment, I found a $149 Infrared, outdoor camera at Mr.Security online. It seems to meet all of my requirements. But two cameras without a DVR, though not surprising, had me already at $300. The matching indoor cameras are $99 a piece and the DVR to go with them is $199. Obviously that’s $700. And though not outrageous for a system, I’m a DIYer because I like saving money.

But here’s the thing: I found an item in their menu for “multi-camera kits.” Mind you, none of these separate products had a link to a kit. Long story short, this site (as with a lot of websites out there) is not that easily navigated, and a customer could start buying one piece at a time to the tune 700 bucks (or more if you choose all outdoor cameras) . Yet the kit is only $249! (It pays to be a d-i-y cheapskate.)

Let’s review – Because there will be a test later. 😉

And remember, being prepared means living without regret.

So what do you think about dummy cameras? Do you have a detection system? Do you like it? Have you taken care of the all important defensive needs of your home security yet? What can I do to help?

33 Replies on “Should you buy Dummy Outdoor Security Cameras?”